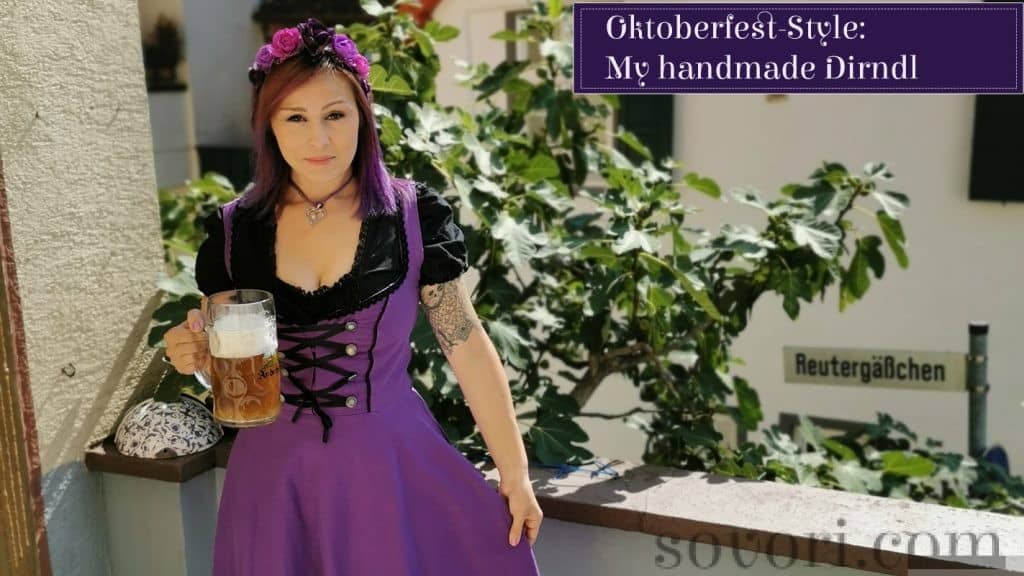 There won’t be any Oktoberfest taking place this year. Nevertheless I got out my old Dirndl from the closet and we took some funny pictures. So that’s a good occassion to show you this old sewing project of mine from 2011.


Yesterday I read about a contest on handmade fashion with a „patriotic“ theme. Since the source of this contest was american, it was all about stars and stripes, cowboy hats and red-blue-white. That topic made me think about „wearing“ patriotism in my home country. I’m really not a „patriotic“ kind of person. The nativity is not an achievement, it’s just something we all are born with. I’m not proud of being German, although I think it’s a very good country to live in.

So what is „patriotic fashion“ in Germany? Only xenophobic political activists or soccer fans wear black-red-gold here.  And black-red-gold is not a very fashionable color combination anyway 😃 Then I remembered that I made a really german patriotic outfit some years ago.

In 2011, when I was still at university, my fellow students booked a trip for the whole class to the Oktoberfest in Munich. I never have been there before, because getting drunk on expensive beer in a dirty, expensive city didn’t seem very attractive to me. Also I hate German folksy music. But nevertheless there was just one thing that I always liked about the Oktoberfest – That was the Dirndl. And I always wanted to sew one in my favourite color. And so I did and went to the Oktoberfest in my handmade Dirndl.

A traditional Dirndl can have many shapes, fabrics or styles, but there are three rules that make a Dirndl a „real“ Bavarian Dirndl:

The pattern for that Dirndl is from Burdastyle. It was my first print-at-home pattern that I bought online. The dresses bodice is fitted with english seams. The lacing in the front is not functional, the dress is closed by a zipper, hidden on the left side seam.

I remember that it was fun to sew, although not easy at all. In 2012 I still fitted very well in the size 38 from Burdastyle, so I didn’t have to make many adjustments in the pattern. I just changed the waistline a little bit and set it higher, to make it fit my waist.

As you can see in the pictures, my Dirndl isn’t even a „real“ Dirndl anymore. Somehow I lost the apron, but I think it looks good without one too. And since I do not even come from Bavaria, I’m totally okay with that.

2011 and my whole time at university seem to be so long ago right now. But since I never posted pictures of this sewing project on my blog, I think now is the right time to do it – Especially since you won’t see much Oktoberfest pictures on the internet this year. So I took out my Dirndl from the closet and we had a lot of fun taking photos with it. 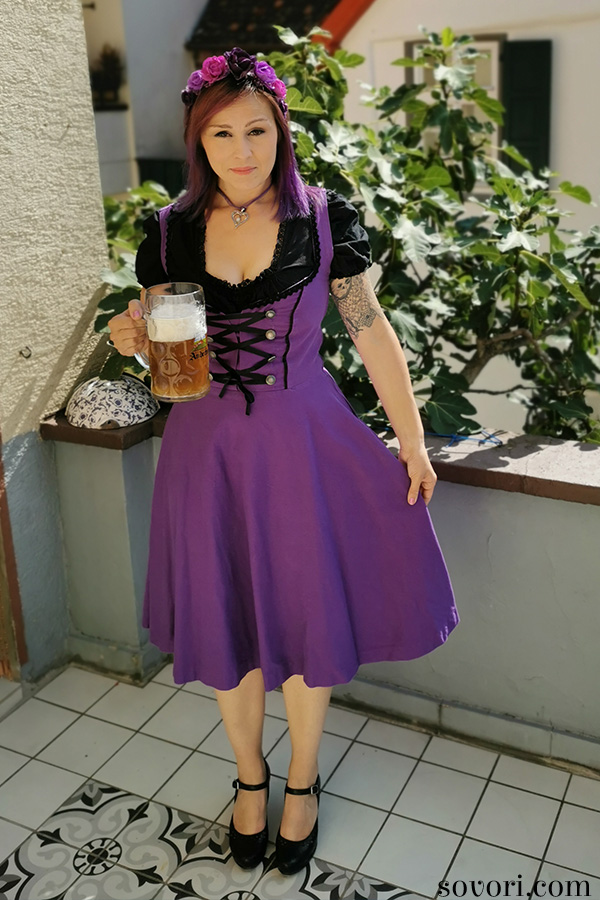 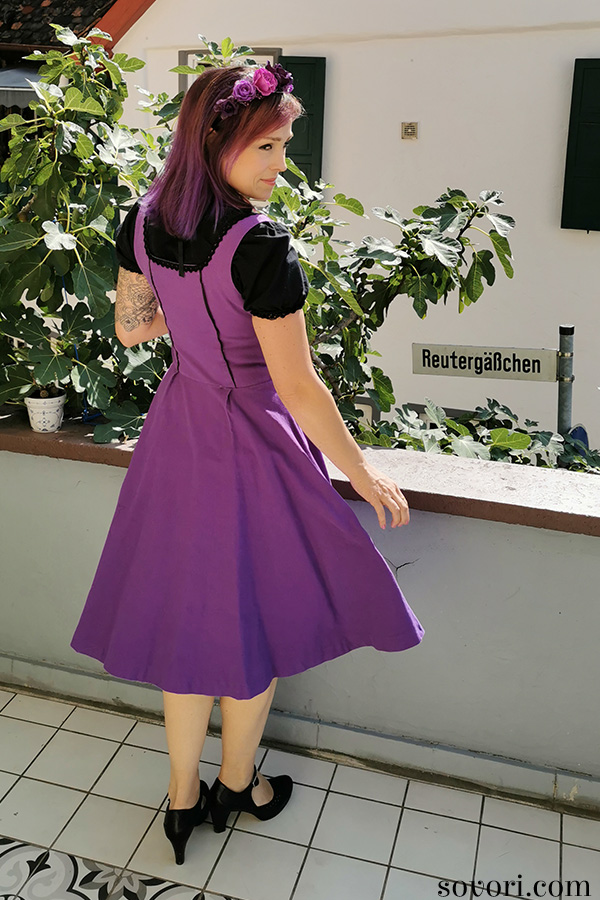 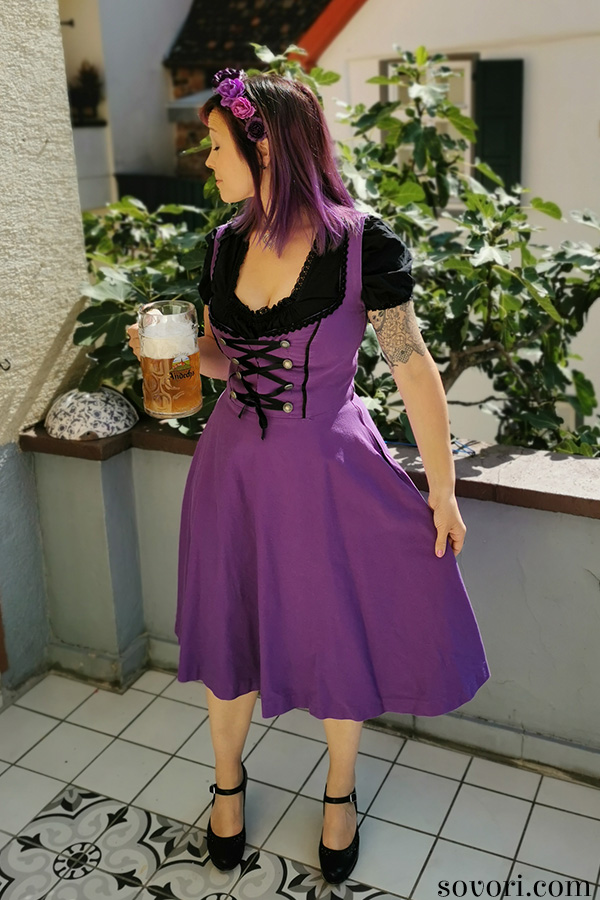 Note: This is non-alcoholic beer. I don’t drink in the middle of the day. Anyway, it was a lot of beer. We shared it, after we took the pictures becuase it was too much for me alone.

Some Memories of the Oktoberfest

The Oktoberfest seems to be very popular to people from abroad. I met people from all over the world there: USA, Australia, China and even New Zealand. They all came there to „get drunk like the Germans“, one of them told me. And then the whole party started to get quite disgusting. About two hours after the Oktoberfest started, most people from abroad were lying passed out under the tables, on the streets or in the toilets. Everything was so dirty and stinky in the whole city center of Munich. People vomited all over the place, trash everywhere in the streets and drunk people everywhere. Don’t get me wrong, I like to party and I like drinking beer too – But moderate and with style. I was happy when we left the Oktoberfest again in the evening and I never want to go there again. I really can’t understand why people from abroad are travelling there every year. I think that hype about the Oktoberfest is just marketing action of the German tourism business and nothing typical German.

That’s me in Munich 2011, posing badly 😀 I think I look much better in that Dirndl now than I did back then. So getting older seems not to be that bad. 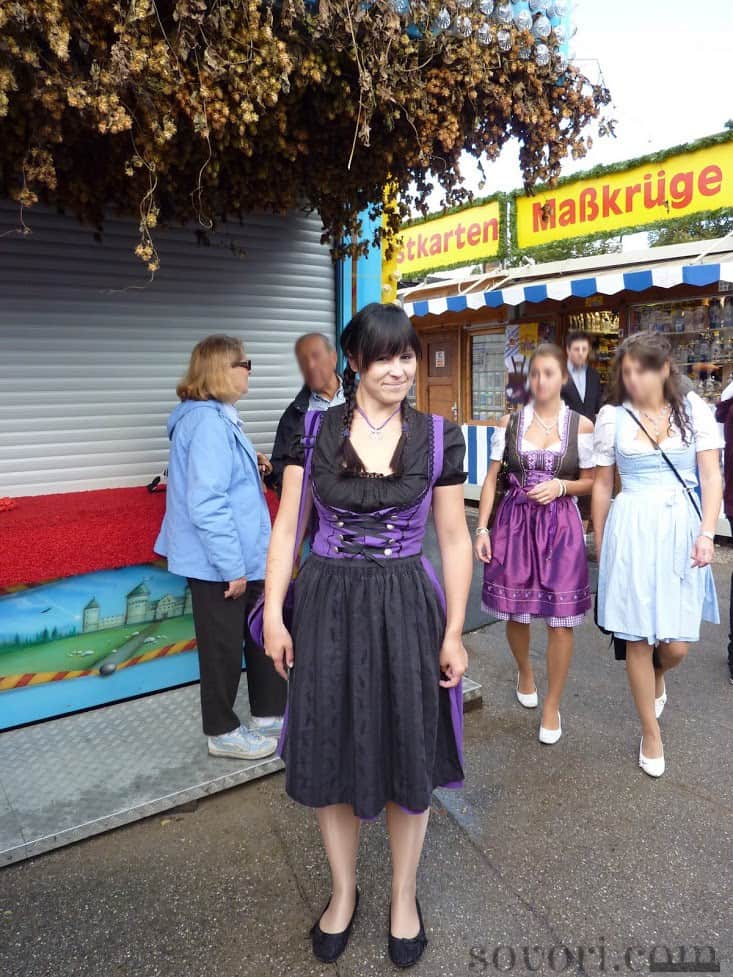 If you want to travel to Germany and experience German culture with less drinking, I can recommend to visit the city of Heidelberg or Freiburg. Both cities have very beautiful old architecture, many nice restaurants and bars and they are not as expensive as Munich (Munich is the most expensive German city).

welcome to my blog 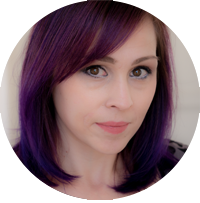 I'm Theresia – sewing addict, crazy cat lady, nerd and mum
I'm sewing addicted since my teenage years and I make most of my wardrobe myself. I love to express my style and creativity in my handmade clothes. Here on my blog I want to share my knowledge, but most of all I want to share the joy of sewing.

How do you feel about wearable muslins? I make a

Quick, easy and vintage! I tried to sew a onepiece

Dresses with wide swinging skirts like this look b

I love occasions for fancy dresses, mostly because

The last days of #memademay. Today I am in a beaut

For today'S #memademay22 outfit I chose on of my b